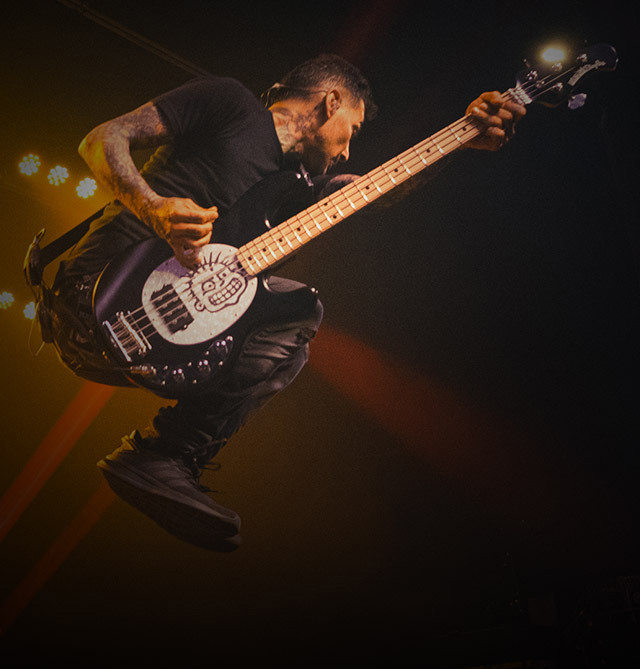 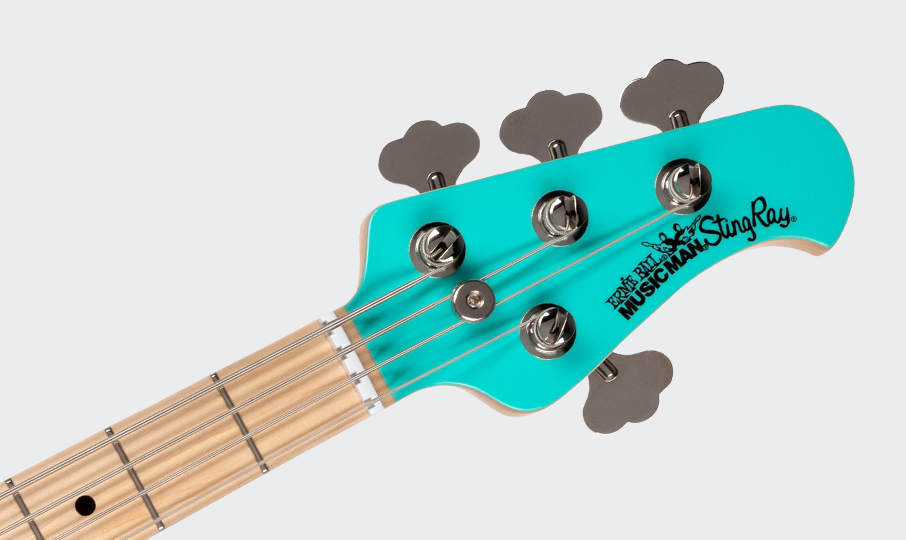 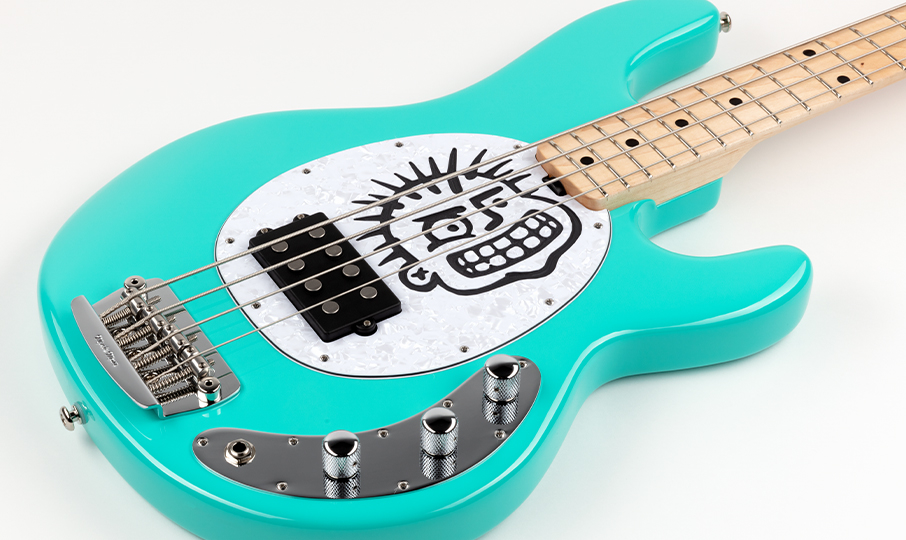 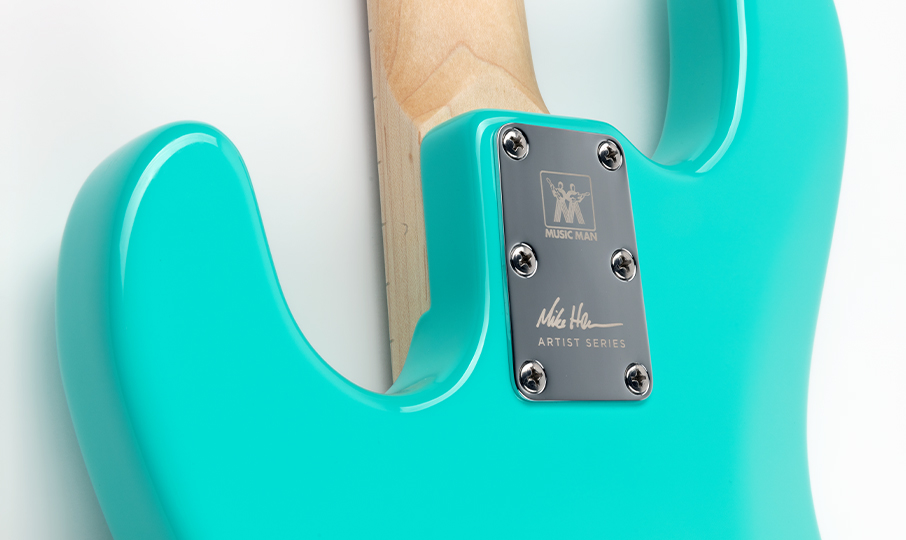 Abonniere unseren offiziellen Newsletter für News, Updates und Sonderangebote Anmelden
We use technologies, such as cookies, to customize content and advertising, to provide social media features and to analyze traffic to the site. We also share information about your use of our site with our trusted social media, advertising, and analytics partners. You indicate your consent to this use by clicking “I Agree” or by continuing to use this website. View details.